WHY IS IT AN INITIAL PATH?

The universal path is an initiation march of ascension, of search of conscience, of liberation towards the original source, because we go to the reunion and to the union of all the humanities, of all the beings, we put into practice the recognition and fraternity of heart at heart among all the participants, time of meeting and reconciliation between men and women, among all beings animated by the same flame.

WE PROPOSE to make a march of 5 days, creating a present and a future with the living of universal values, sharing activities that allow us to open our consciousness towards a wider dimension of ourselves, discovering and recognizing realities that are inscribed in our DNA, in our deep being.  The Universal Laws will allow humanity to rediscover its unity.

The UNIVERSAL LAWS have been given since the beginning of humanity and in all religions, (example: the laws of moses, etc …), in their time they brought to men rules of life and commitment.

These sacred texts give a new meaning to the Universal Laws and guide us along a path of beauty, spirituality, fraternity and love.

They are to awaken and understand the divine nature in the human and apply it.  The reason of our life is to find the thread of union with the primal source that connects us from the origins to the present moment. 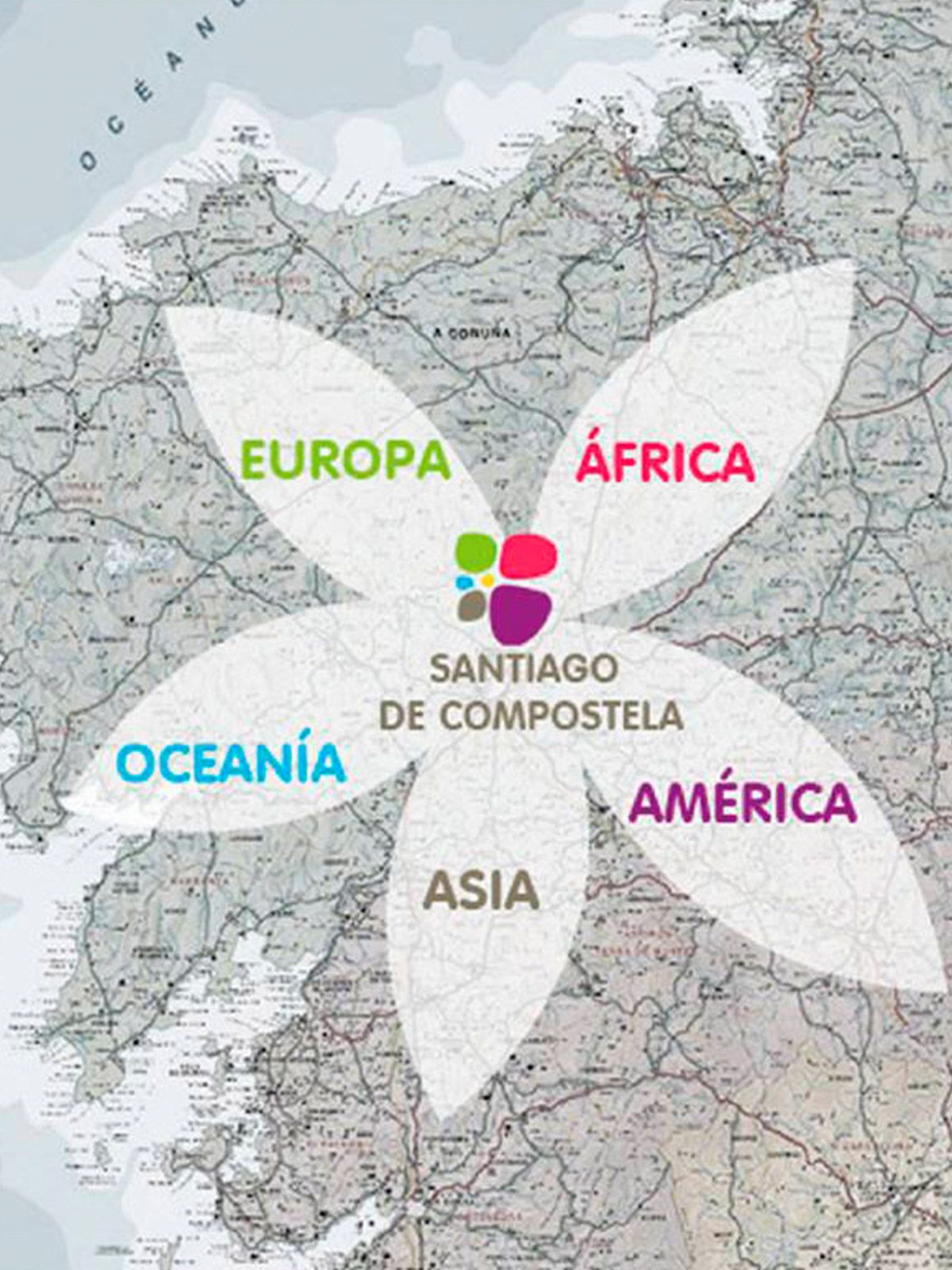 Come with us on the Universal Camino of Santiago de Compostela.

This website uses cookies to improve your experience while you navigate through the website. Out of these, the cookies that are categorized as necessary are stored on your browser as they are essential for the working of basic functionalities of the website. We also use third-party cookies that help us analyze and understand how you use this website. These cookies will be stored in your browser only with your consent. You also have the option to opt-out of these cookies. But opting out of some of these cookies may affect your browsing experience.
SAVE & ACCEPT